Together, Month by Month

He met his wife Marti in Florida, where they were colleagues. Bill, then an interpersonal communications professor, was impressed by Marti’s rise from a data entry position to create and manage the school’s first student computer lab. “She was steadfast, and absolutely brilliant,” he recalls. After the two retired and moved to Charlotte, Bill noticed a change in Marti— the early signs of cognitive decline. Their primary care doctor referred them to Memory & Movement Charlotte.

“From the very beginning, everyone at MMC put us at ease. We were comfortable asking questions right away,” Bill remembers. “Dr. Chaconas was able to diagnose Marti, and he did it with compassion and clarity. We were always a team—he knew medicine and I knew Marti, and we walked through this journey together one step at a time. The support I felt as a caregiver was just extraordinary, even at the most difficult stages.”

Marti passed in 2021, and Bill still feels a strong connection to the practice.

“I wanted to do something meaningful in her memory. I can’t make a large donation, but I can give a modest amount every month. It’s like investing—from the first day I had a job, I invested a small percentage of every paycheck. That money built over time and it makes a big difference now. Monthly giving is the same. Small gifts every month from a lot of donors like me provide a steady, predictable source of revenue for Memory & Movement Charlotte. I think sometimes people feel their smaller gift will be insignificant—but together, month by month, we have a real impact.”

Bill’s financial advisor helped him set up automatic disbursements from his retirement account to MMC. Because it’s transferred directly to a nonprofit organization, the contribution is pre-tax, allowing him to give more at the same cost to him. “I never even see the checks; it couldn’t be simpler,” he exudes.

Bill recently toured the new office, hugging Dr. Chaconas like an old friend. “It’s a special type of care we received here, and I’m so proud to honor Marti by giving something back in this way.” He tears up a little, “Even after Marti went into hospice, Dr. Chaconas called to check in on us, and he’s called a few times since she passed. That says something about MMC—they’re here for me as a person, even now, not just a patient.” 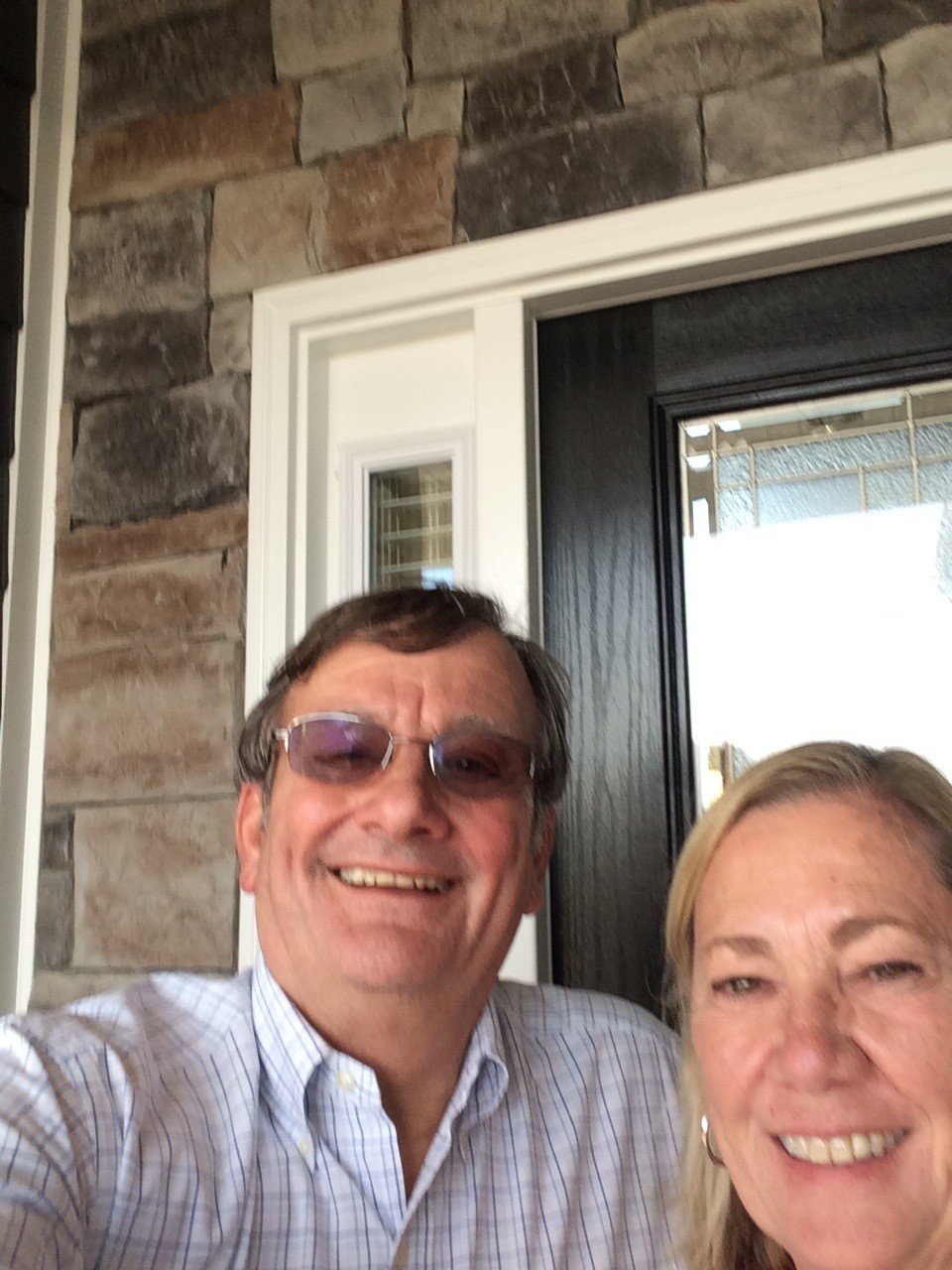