Her mother’s Alzheimer’s diagnosis and a 7 year journey as her primary caregiver, led Janet from a successful banking and business career to the not-for profit world of dementia care. After serving on the board of The Ivey and then as COO for over 6 years, Janet assumed the Executive Director role at Memory & Movement Charlotte in October 2020. A mission to support caregivers and help families combat the impact of memory and movement disorders coupled with a profound respect for Dr. Edwards and the Memory & Movement Charlotte Center, made this a natural transition and an opportunity to continue to support the greater Charlotte community.

A native of New Jersey, Janet earned a bachelor’s degree in Accounting and Marketing from Lehigh University in Bethlehem, PA. Janet spent over 20 years with Wachovia in senior Human Resources and operations roles and served as President of a small Charlotte based HR outsourcing company prior to joining The Ivey.

Janet is a Certified Care Manager and certified in the BCAT (a cognitive screen and assessment tool) program.

Janet and her husband, John have four children and one grandchild. In recent years Janet has served on numerous local boards and currently serves on the Mint Museum of Art collections board and the Magnolia Memory Care, Inc. board in Fort Mill, SC
. 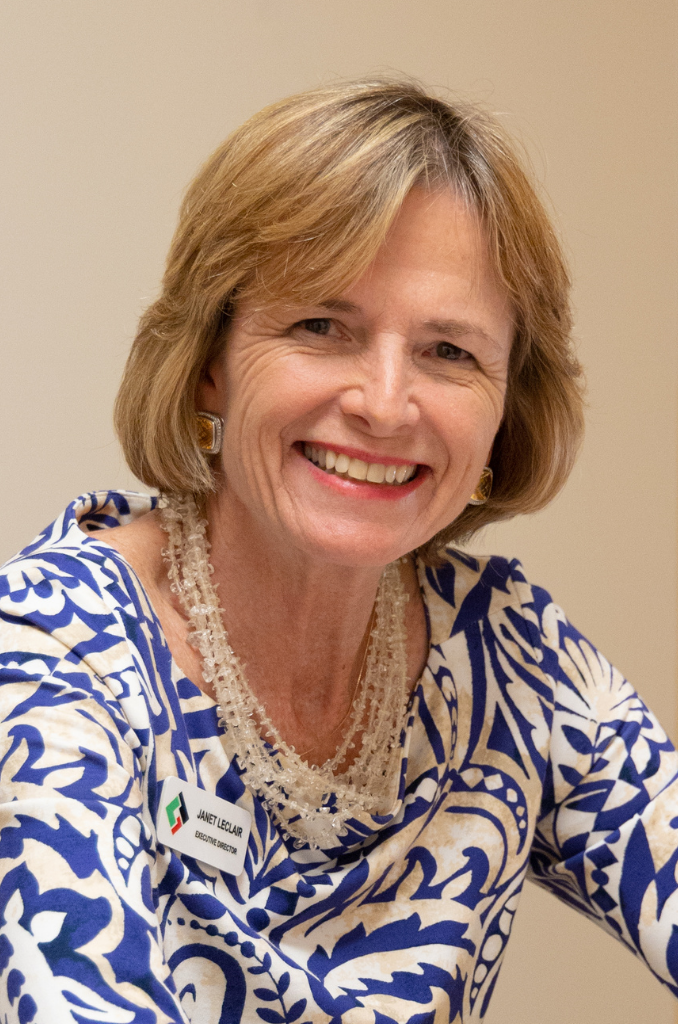