Dr. Charles H. Edwards II founded Memory & Movement Charlotte in December 2013. After 30 years as a cardiovascular surgeon, he developed a tremor in his hand that compelled him to embrace a different kind of medical practice. Deeply affected by caring for his parents, both of whom had dementia, he completed dementia care training at Johns Hopkins Medical Institute in Baltimore. He returned to his native Charlotte and with his wife, Mary, opened the Center, now called Memory & Movement Charlotte, on Billingsley Road off Randolph.

The nonprofit is devoted to meeting the medical, safety and behavioral needs of patients with Alzheimer’s, Parkinson’s and other forms of memory and movement disorder. Using a time-and-attention model, the Center develops a care plan for each patient. At the same time, caregivers receive continuing education, and time to ask questions and express concerns. No one is turned away. Learn about Our Team, including nurses and support staff. 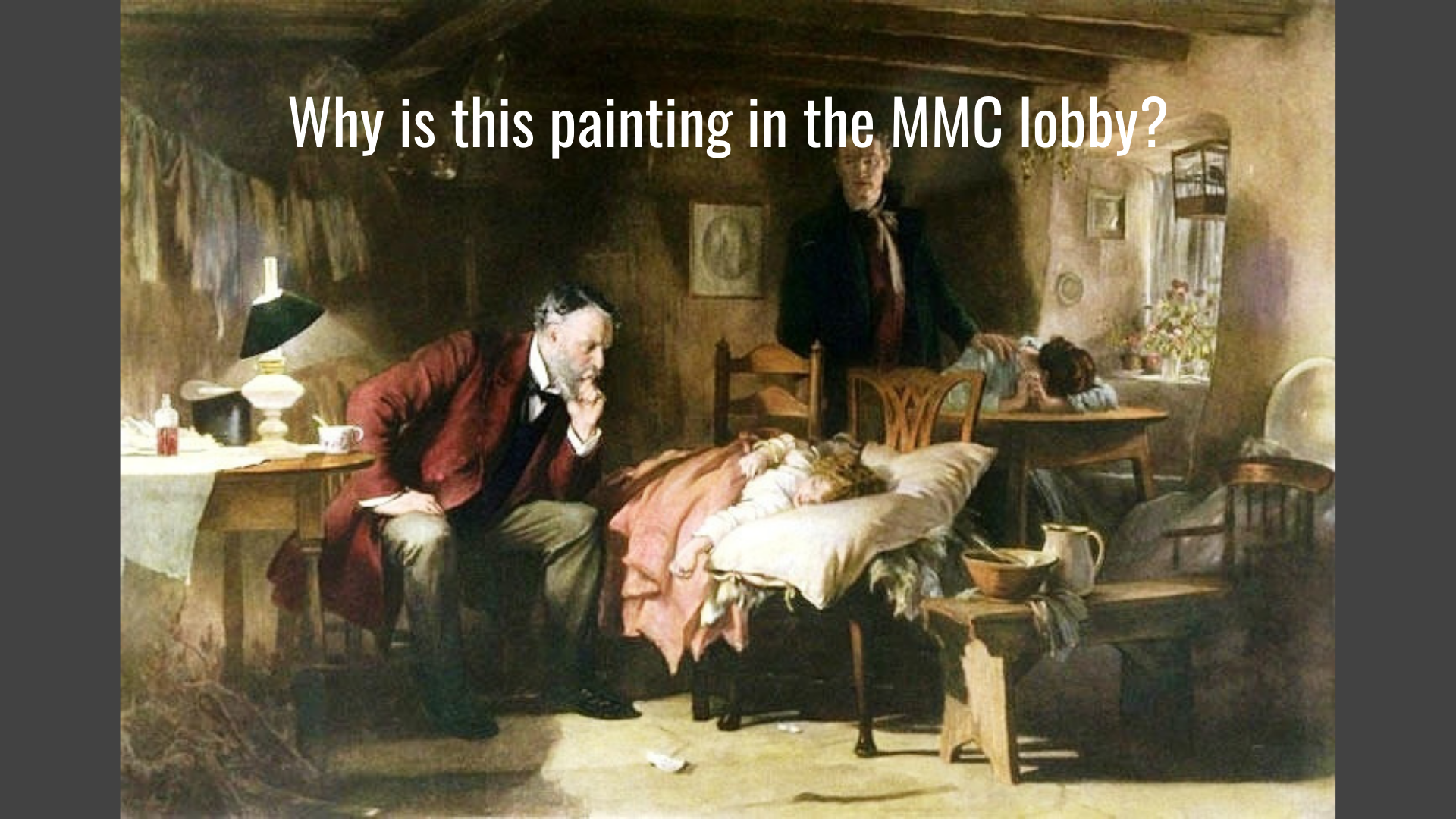 "I look at his face and see everything that's good about physicians."

This painting in our waiting room has attracted a lot of attention - and questions - over the years.

Dr. Chuck Edwards explains what it means to him, and why he'll never take it down.

The Stages of Caregiving

What does it mean to be "in the trenches"? MMC Founder Dr. Charles Edwards' shares an intimate, thought-provoking talk on the stages of caregiving from the residential care facility where his parents lived. 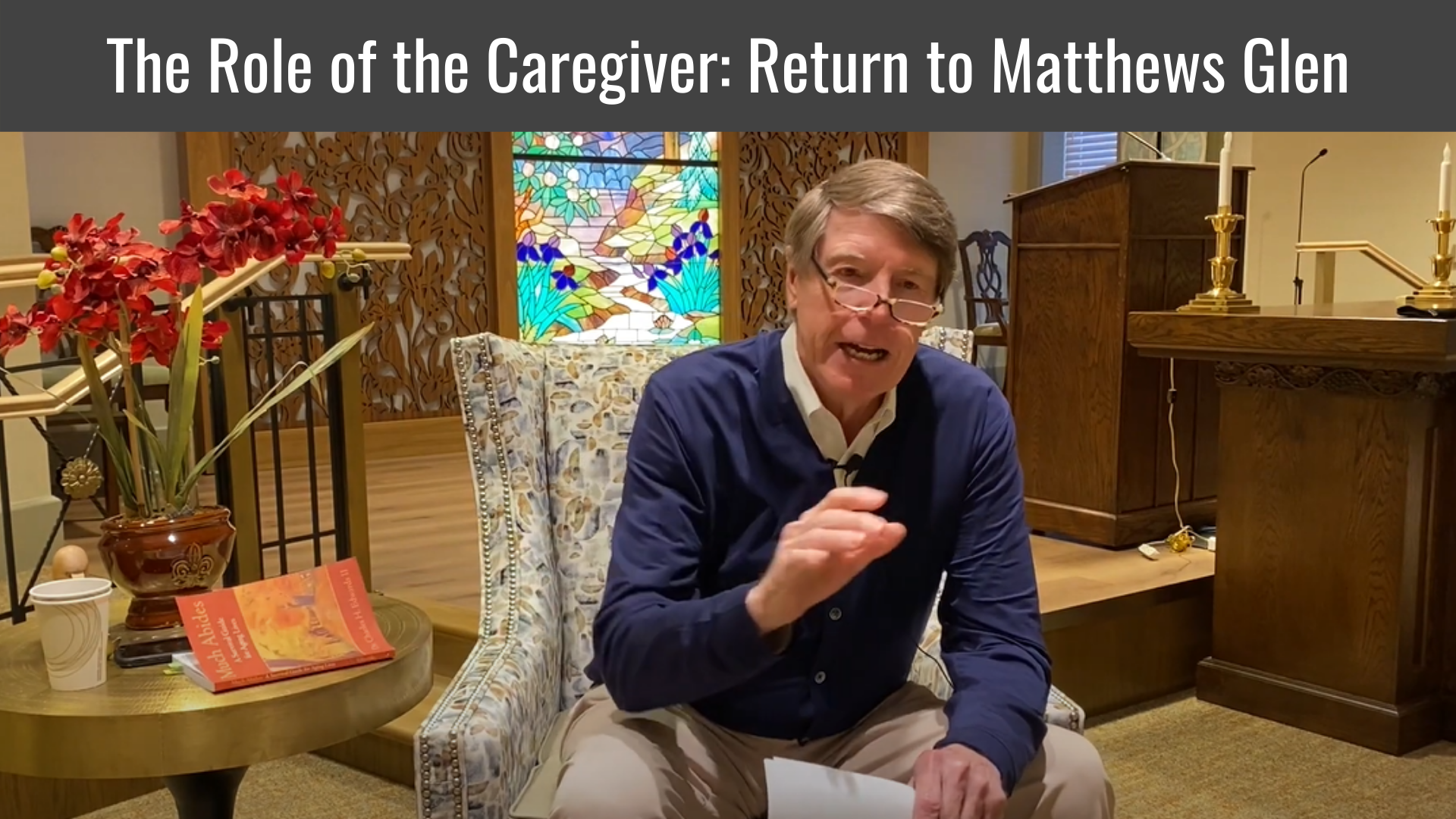 Much Abides: A Survival Guide for Aging Lives 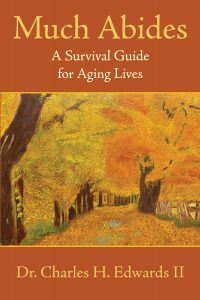 Much Abides: A Survival Guide for Aging Lives encourages seniors to fill the last chapter of their story with passion and purpose. Dr. Edwards wrote this book to help the general public understand the effects of time on our brains and how these effects change our intelligence and perspective.

Half of all proceeds from sales of Much Abides will be donated to Memory & Movement Charlotte. Read more about Much Abides.